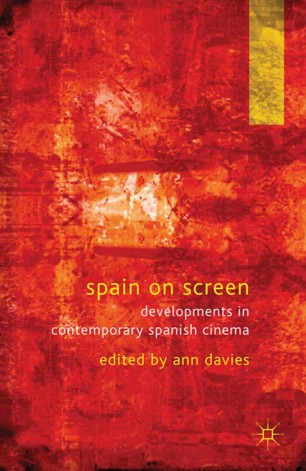 A collection of original essays from leading scholars in the field exploring the contemporary debates, concerns and controversies ongoing in Spanish film industry, culture and scholarship. The essays reveal the far-reaching shifts that have occurred in the Spanish film scene, making essential reading for all interested in European cinema.