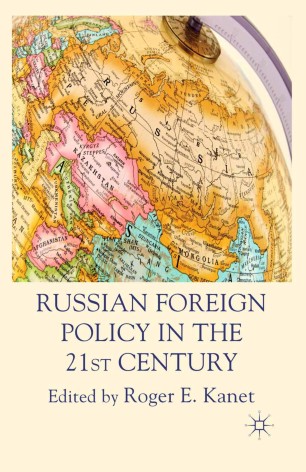 After the collapse of the Soviet Union expectations were high that a 'new world order' was emerging in which Russia and the other former Soviet republics would join the Western community of nations. That has not occurred. This volume explains the reasons for this failure and assesses likely future developments in that relationship