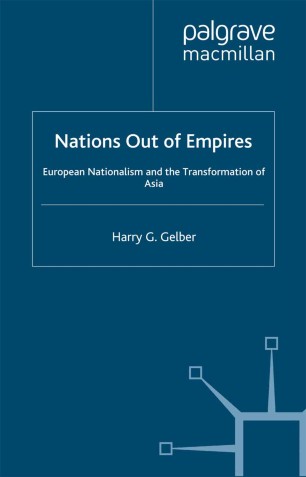 Nations Out of Empires

European Nationalism and the Transformation of Asia

In this book, Harry Gelber examines centuries of colonial interaction and argues for a close link between revolution in 18th century Europe and the development of Asian nationalism from the 19th Century onwards. The author reviews how adoption of European industrial and financial practices encouraged an adoption of European ideologies in general. Asia became attracted by liberal principles particularly that of national self-determination and decolonization. The effect was to change the future balance of international power.