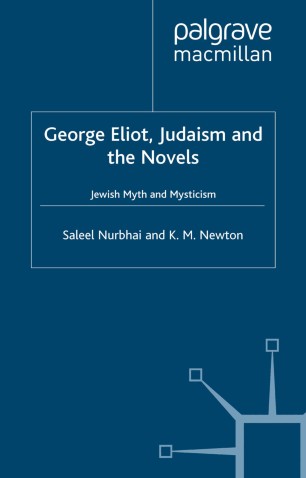 George Eliot, Judaism and the Novels

This is the first study to argue that Jewish Mysticism influenced all Eliot's novels and not just her Jewish novel, Daniel Deronda , and leaves the reader with a very different George Eliot from that assumed by most previous criticism. Though previous studies have attempted to qualify the still-dominant view that George Eliot is firmly as part of the realistic tradition, this study goes further by demonstrating that a cohesive mythic structure with its basis in Jewish mysticism is identifiable in her fiction. Providing helpful background and factual information about the Golem and other aspects of Kabbalah, this work will appeal to anyone interested in the myth of the Golem, the re-writing of Victorian culture from a Judaic perspective, and George Eliot studies in general.