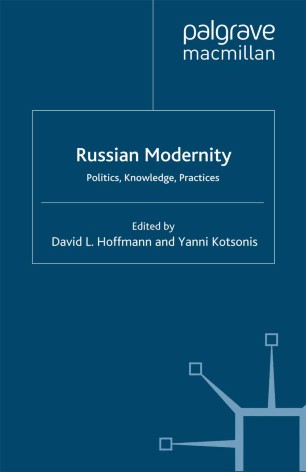 Russian Modernity places Imperial and Soviet Russia in a European context. Russia shared in a larger European modernity marked by increased overlap and sometimes merger of realms that had previously been treated as discrete entities: the social and the political, state and society, government and economy, and private and public. These were attributes of Soviet dictatorship, but their origins can be located in a larger European context and in the emergence of modern forms of government in Imperial Russia.