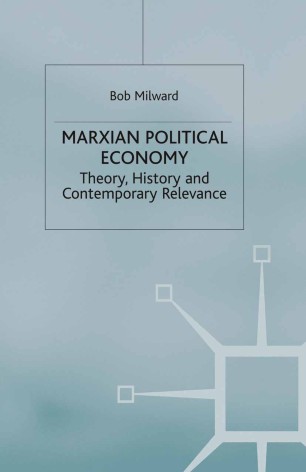 This book challenges the notion that the Marxian approach is no longer relevant to the problems of contemporary society in the post-Soviet world. The first part of the book deals with the distinctive method of Marx's political economy, with an emphasis on its origins and the problems that arise out of misinterpretations of Capital . The second section applies this method to some of the key contemporary issues including unemployment, globalization and the crisis of the welfare state, and suggests that the approach of Marxist political economy remains a highly relevant and intellectually sound method of analysis.