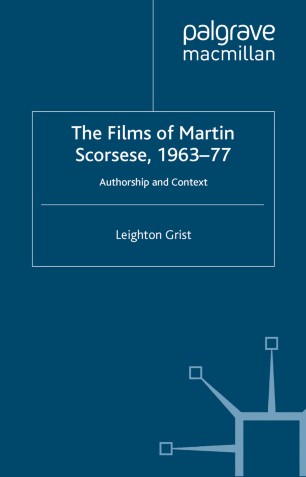 A study of Martin Scorsese's early career, from his student short films to New York, New York. As well as discussing the films in detail, they are considered in relation both to the issue of film authorship and a period of American cinema marked by crisis and change. Looking at both Scorsese's film-making and the debates surrounding film authorship, this book is also about American film making in the sixties and seventies - about, in short, authorship and context.