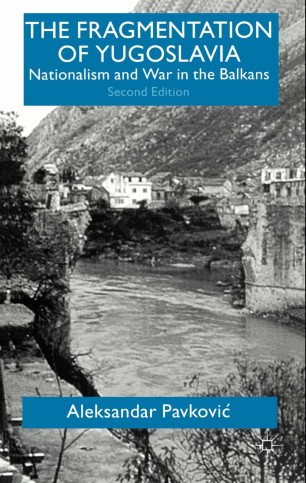 The Fragmentation of Yugoslavia

Nationalism and War in the Balkans

ALEKSANDAR PAVKOVIC is Associate Professor in Politics at Macquarie University, Sydney. He is the author of Slobodan Jovanovic: An Unsentimental Approach to Politics and an editor of Nationalism and Postcommunism and Contemporary Yugoslav Philosophy: The Analytic Approach.