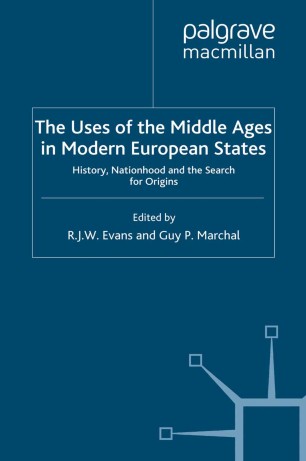 The Uses of the Middle Ages in Modern European States

History, Nationhood and the Search for Origins

Part of the Writing the Nation book series (WTN)

An assessment of the role of the Middle Ages in national historiography and in modern conceptions of national identity, looking at relatively young nations, and regions which claim national traditions but were slow to achieve, or regain, separate statehood. Examples range from Ireland and Iceland through Austria and Italy to Finland and Greece.