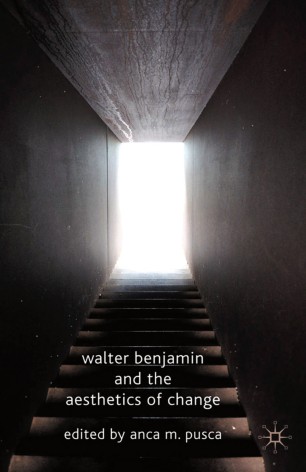 Walter Benjamin and the Aesthetics of Change

Following the spirit of Benjamin's Arcades Project, this book acts as a kaleidoscope of change in the 21st century, tracing its different reflections in the international contemporary while seeking to understand individual/collective reactions to change through a series of creative methodologies.