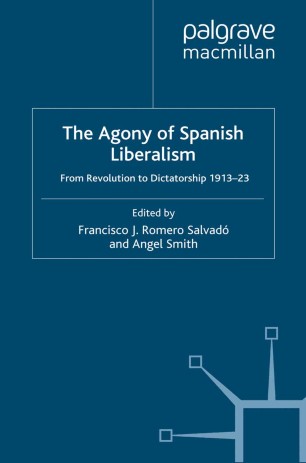 The Agony of Spanish Liberalism

From Revolution to Dictatorship 1913–23

It was during the period 1913-1923 that the seeds of political polarization and social violence culminating in the Spanish Civil War were sown. This volume explores the causes of the growing schism within Spanish society, focusing on the crisis of the Spanish liberal order, under challenge from newly mobilized forces on both the Right and Left.