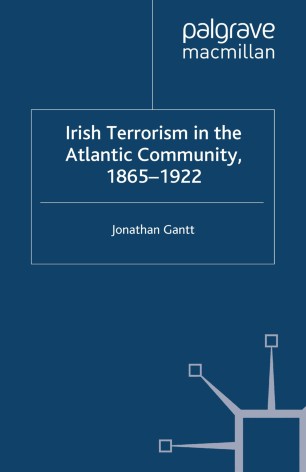 Using a transnational approach, this volume surveys the origins of Irish terrorism and its impact on the Anglo-Saxon community during an era of intense imperialism. While at times it posed sharp disagreements between Britain and the United States, their ideological repulsion to terrorism later led to cooperation in counter-terrorism strategies.

JONATHAN GANTT is a History Instructor at the University of South Carolina, USA.