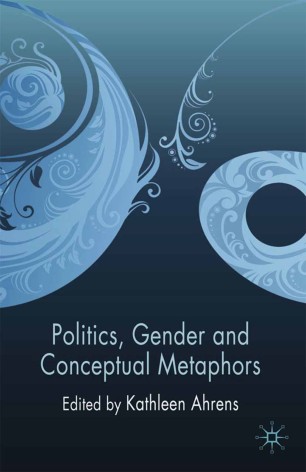 Distinguished researchers from around the world examine the interplay between gender and metaphor in political language in Great Britain, the United States, Germany, Italy, the Netherlands, Spain, Ireland, and Singapore. They draw on a wide variety of corpus data to determine to what extent metaphors used by women in political power differ with, or remain the same as that of men. They also examine what effect metaphor use has on women's power in the political arena. Now in paperback, this wide-ranging collection of language-based studies will interest students and researchers in discourse analysis, political communication, gender studies, journalism, and media studies.