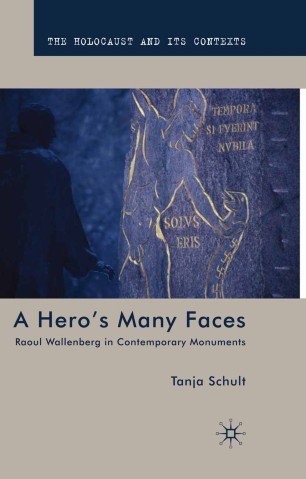 A Hero’s Many Faces

Raoul Wallenberg is remembered for his humanitarian activity on behalf of the Hungarian Jews at the end of World War II, and as the Swedish diplomat who disappeared into the Soviet Gulag in 1945. This book examines how thirty-one Wallenberg monuments, in twelve countries on five continents commemorate the man.