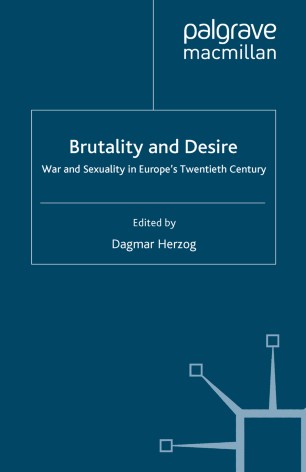 Tracing sexual violence in Europe's twentieth century from the Armenian genocide to Auschwitz and Algeria to Bosnia, this pathbreaking volume expands military history to include the realm of sexuality. Examining both stories of consensual romance and of intimate brutality, it also contributes significant new insights to the history of sexuality.