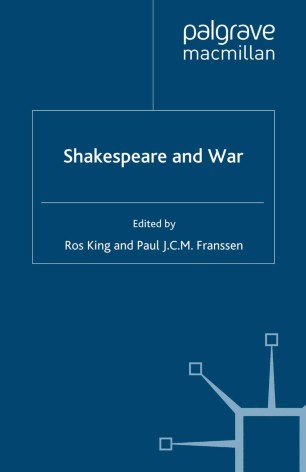 A lively collection of essays from scholars from across Europe, North America and Australia. The book ranges from Shakespeare's use of manuals on war written for the sixteenth-century English public by an English mercenary, to reflections on the ways in which Shakespeare has been represented in Nazi Germany, wartime Denmark, or cold war Romania.