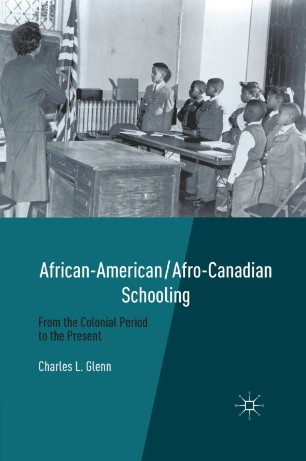 From the Colonial Period to the Present

Tracing the history of black schooling in North America, this book emphasizes factors in society at large - and sometimes within black communities - which led to black children being separate from the white majority. In African-American/Afro-Canadian Schooling: From the Colonial Period to the Present , Charles L. Glenn reveals the evolution of assumptions about race and culture as applied to schooling, as well as the reactions of black parents and leadership in the United States and Canada.

Charles Glenn is a Professor of Educational Leadership and former Dean of the School of Education at Boston University, where he teaches courses in education history and comparative policy. From 1970 to 1991 he was Director of Urban Education and Equity for the Massachusetts Department of Education, and he has published studies on educational issues in more than forty countries.