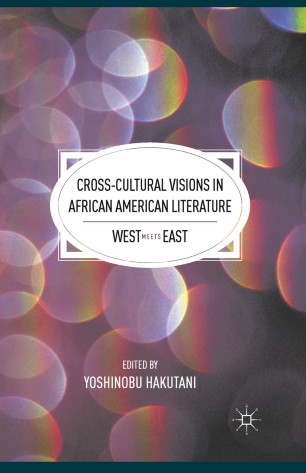 The most influential East-West artistic, cultural, and literary exchange that has taken place in modern and postmodern times was the reading and writing of haiku. Here, esteemed contributors investigate the impact of Eastern philosophy and religion on African American writers such as Richard Wright, Ralph Ellison, and Toni Morrison, offering a fresh field of literary inquiry.