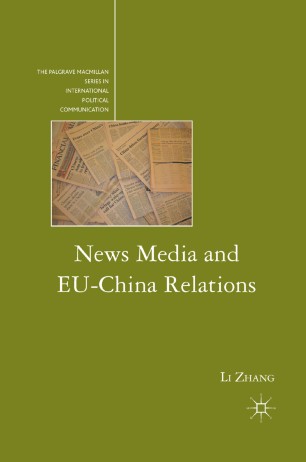 An exploration of the role of the news media in the development of EU-China relations after the end of the Cold War, this book provides empirical evidence to support what Nye and Anholt have argued: that branding a country's image is soft power. The author examines the nature of European Union and China coverage in Chinese and European news media respectively and explores how the economics, politics, and journalistic practice interplay in shaping the coverage. Based on this analysis, the author delves into the relationship between the news media and their foreign policy toward each other in terms of both the general direction of policy-making and the policy in a specific issue area. Including not only content analysis of media coverage, but also has first-hand interview materials with the officials involved in the decision-making process and the journalists involved in reporting the EU and China, the book sheds light on the way in which the media construct the post-Cold War world and therefore play a role in transforming international relations.