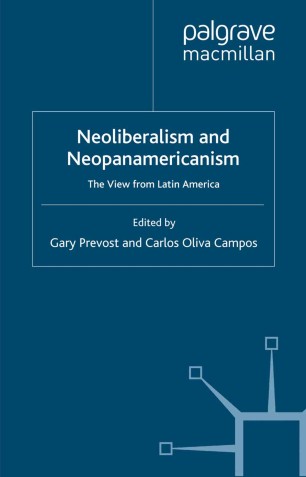 The View from Latin America

In this edited volume fourteen scholars, mostly from Latin America, analyze the current state of relations between North America and Latin America in a number of sectors - economic, security, politics, and the environment. Particular attention is paid to processes of economic integration that dominated political discussions during the decade of the 1990s - NAFTA, MERCOSUR, the Free Trade Agreement of the Americas (FTAA). Because most of the scholars are from Latin America, the book has a perspective that is often lacking in books on similar scholars written almost exclusively by scholars from the U.S.