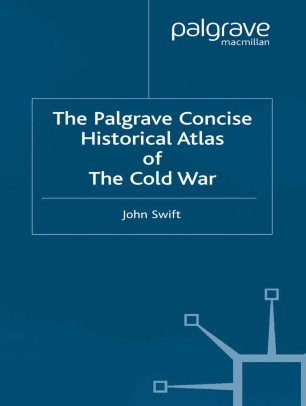 The Palgrave Concise Historical Atlas of the Cold War

A historical atlas must depict complex issues in a manner immediately accessible to the reader. The Cold War has long needed such an atlas. With easily understood maps and text, this atlas meets this demand. Not only are the obvious issues addressed, such as Cuba, Berlin and so on, but the author also presents themes such as cultural issues and détente to the reader, presenting the Cold War in all its complexities in a form which is useful and understandable.