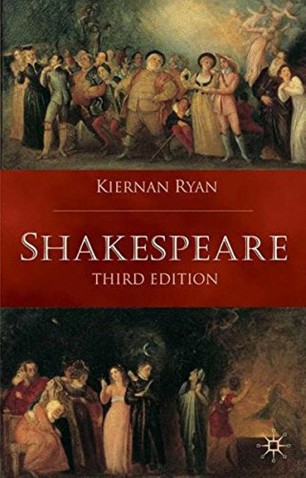 First published to critical acclaim in 1989, this book is now recognised as one of the most original and influential critical studies of Shakespeare to have appeared in recent times.
For this brand-new edition, Kiernan Ryan has not only revised and updated the text throughout, but he has also added a great deal of new material, expanding the book to twice the size of the first edition. The section on Shakespearean comedy now includes an essay on Shakespeare's first scintillating experiment in the genre, The Comedy of Errors, and a study of his most perplexing problem play, Measure for Measure.
A provocative new last chapter,' "Dreaming on things to come": Shakespeare and the Future of Criticism', reveals how much modern criticism can learn from the appropriation of Shakespeare by Oscar Wilde, George Bernard Shaw and James Joyce.
Students, teachers, and anyone with a passionate interest in what the plays have to say to us today, will find this modern classic of Shakespeare criticism indispensable.