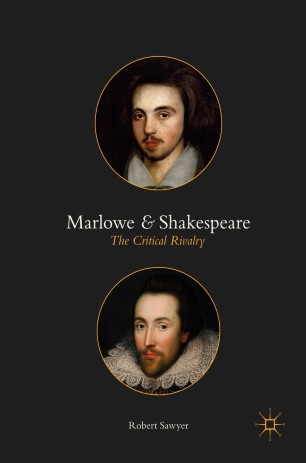 Instead of asserting any alleged rivalry between Marlowe and Shakespeare, Sawyer examines the literary reception of the two when the writers are placed in tandem during critical discourse or artistic production. Focusing on specific examples from the last 400 years, the study begins with Robert Green’s comments in 1592 and ends with the post-9/11 and 7/7 era.

The study not only looks at literary critics and their assessments, but also at playwrights such as Aphra Behn, novelists such as Anthony Burgess, and late twentieth-century movie and theatre directors. The work concludes by showing how the most recent outbreak of Marlowe as Shakespeare’s ghostwriter accelerates due to a climate of conspiracy, including “belief echoes,” which presently permeate our cultural and critical discourse.