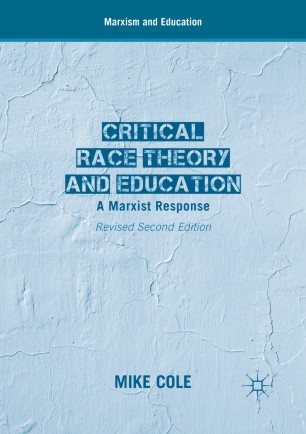 This book, now in its second edition, focuses on the challenge to Marxism posed by Critical Race Theory as this relates to educational theory, policy, and practices with respect to both the US and UK. Critical Race Theory (CRT) in the realm of Education has a long history in the US, and is now a burgeoning field of inquiry in the UK. Critical Race Theory and Education is the first book-length response to CRT from a Marxist perspective and looks at CRT's origins in Critical Legal Studies, critiques the work of major US and UK Critical Race theorists, and also looks at some of CRT's strengths. CRT and Marxism are contextualized with respect to both neo-liberal global capitalism and imperialism and to anti-racist socialist developments in South America. The book concludes with some suggestions for classroom practice.