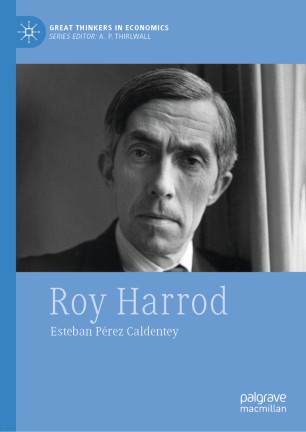 This landmark book describes and analyzes the original contributions Sir Roy Harrod made to fields including microeconomics, macroeconomics, international trade and finance, growth theory, trade cycle analysis and economic methodology. Harrod’s prolific writings reflect an astounding and unique intellectual capacity, and a wide range of interests. He became Keynes´ biographer and wrote a volume on inductive logic. At the policy level, Harrod played a central role in the formulation of the Keynes´ Clearing Union plan for international monetary reform. He also actively participated in British politics and government and gained recognition as an expert in the field of international economics. Yet, until now, Harrod has remained an underrated economist, commonly misunderstood and misrepresented. This is the first major intellectual biography of Harrod to be published.