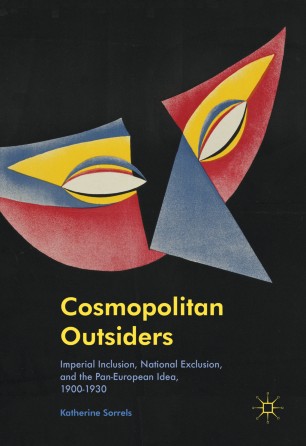 This book reconstructs the intellectual and social context of several influential proponents of European unity before and after the First World War. Through the lives and works of the well-known promoter of Pan-Europe, Richard Coudenhove-Kalergi, and his less well-known predecessor, Alfred Hermann Fried, the book illuminates how transnational peace projects emerged from individuals who found themselves alienated from an increasingly nationalizing political climate within the Austro-Hungarian Monarchy and the new nation states of the interwar period. The book’s most important intervention concerns the Jewish origins of crucial plans for European unity. It reveals that some of the most influential ideas on European culture and on the peaceful reorganization of an interconnected Europe emerged from Jewish milieus and as a result of Jewish predicaments.