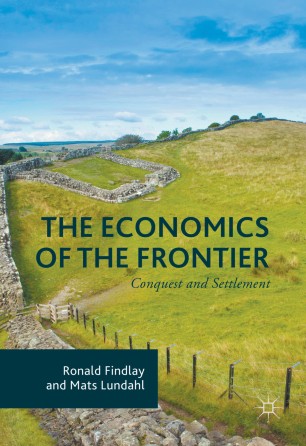 The Economics of the Frontier

This book deals with the economics of establishing a frontier by conquest or by peaceful settlement, the costs involved, and the optimum extension of the territory. The opening chapters discuss the most relevant literature about frontiers – conceptual, theoretical and empirical – and introduce the fundamental theoretical model for extending frontiers which is drawn on throughout the book. The authors use this theoretical apparatus by applying it to a number of historical cases. These include the division of the European territory between the Byzantine Empire, Islam and Western Europe, the creation and expansion of the Mongol Empire, the impact of the Black Death, the European discovery of the New World, the staples trade from 1870–1914, and the rise and fall of banditry in Brazil.

The Economics of the Frontier brings together a collection of essays which explore how economically optimal frontiers were founded from sixth-century Europe through to twentieth-century Brazil.