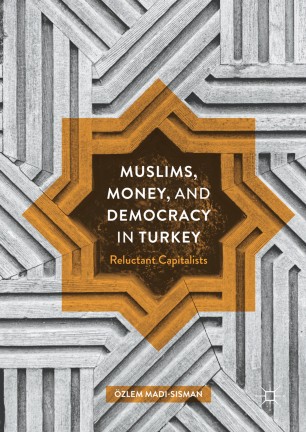 Muslims, Money, and Democracy in Turkey

This book contextualizes the rise of a neo-Islamic Turkish bourgeoisie class with a particular reference to the relationship between Islam and Capitalism, and makes the argument for their ultimate compatibility . Additionally, the claim is made that the formation of this new socio-economic class has been detrimental to Turkey's efforts to consolidate its democracy.  In order to analyze these processes, an Islamic-oriented young business group, Economic Entrepreneurship and Business Ethic Association (IGIAD), was taken as a case study. Drawing on fieldwork in examining IGIAD’S mission, vision, and activities, the book argues that such associations were born as a response to increasing tension between capitalism and Islam, with the aim of creating a ‘moral’ economy within global capitalism.