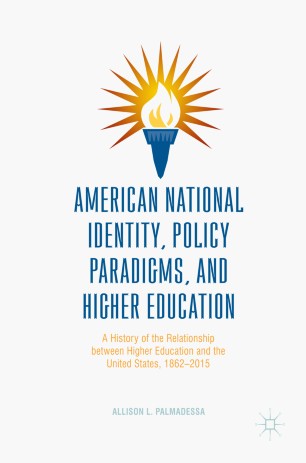 A History of the Relationship between Higher Education and the United States, 1862–2015