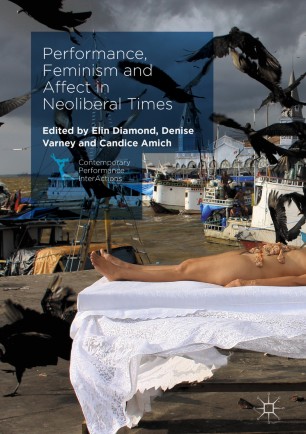 This book is a provocative new study of global feminist activism that opposes neoliberal regimes across several sites including Asia, Australia, Canada, Europe, Latin America and the United States. The feminist performative acts featured in the book contest the aggressive unravelling of collectively won gains in gender, sexual and racial equality, the appearance of new planes of discrimination, and the social consequences of political economies based on free market ideology. The investigations of affect theory follow the circulation of intensities – of political impingements on bodies, subjective and symbolic violence, and the shock of dispossession ¬– within and beyond individuals to the social and political sphere. Affect is a helpful matrix for discussing the volatile interactivity between performer and spectator, whether live or technologically mediated. Contending that there is no activism without affect, the collection brings back to the table the activist and hopeful potential of feminism.