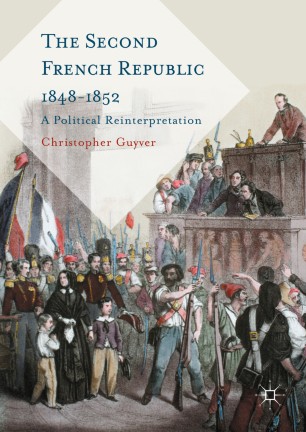 This book follows the story of the Second French Republic from its idealistic beginnings in February 1848 to its formal replacement in December 1852 by the Second Empire. Based on original archival research, The Second French Republic gives a detailed account of the internal tensions that irrevocably weakened France’s shortest republic. During this short period French political life was buffeted by strong and often contrary forces: universal manhood suffrage, fear of socialism, the President Louis-Napoleon Bonaparte, and the political ambitions of the military high command for the restoration of the monarchy.