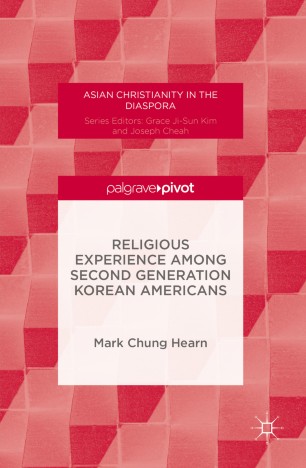 This book explores the ways through which Korean American men demonstrate and navigate their manhood within a US context that has historically sorted them into several limiting, often emasculating, stereotypes. In the US, Korean men tend to be viewed as passive, non-athletic, and asexual (or hypersexual). They are often burdened with very specific expectations that run counter to traditional tropes of US masculinity.  According to the normative script of masculinity, a “man” is rugged, individualistic, and powerful—the antithesis of the US social construction of Asian American men. In an interdisciplinary fashion, this book probes the lives of Korean American men through the lenses of religion and sports. Though these and other outlets can serve to empower Korean American men to resist historical scripts that limit their performance of masculinity, they can also become harmful. Mark Chung Hearn utilizes ethnography, participant observation, and interviews conducted with second-generation Korean American men to explore what it means to be an Asian American man today.