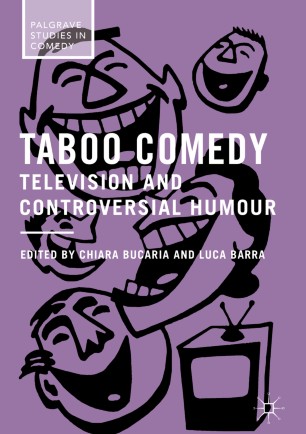 The essays in this collection explore taboo and controversial humour in traditional scripted (sitcoms and other comedy series, animated series) and non-scripted forms (stand-up comedy, factual and reality shows, and advertising) both on cable and network television.  Whilst the focus is predominantly on the US and UK, the contributors also address more general and global issues and different contexts of reception, in an attempt to look at this kind of comedy from different perspectives. Over the last few decades, taboo comedy has become a staple of television programming, thus raising issues concerning its functions and appropriateness, and making it an extremely relevant subject for those interested in how both humour and television work.