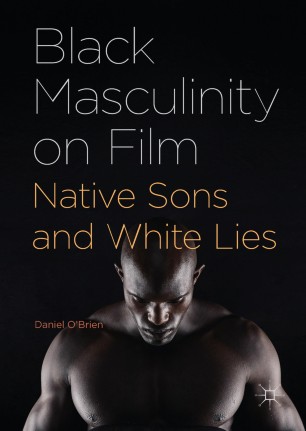 This book provides wide-ranging commentary on depictions of the black male in mainstream cinema. O’Brien explores the extent to which counter-representations of black masculinity have been achieved within a predominately white industry, with an emphasis on agency, the negotiation and malleability of racial status, and the inherent instability of imposed racial categories. Focusing on American and European cinema, the chapters  highlight actors (Woody Strode, Noble Johnson, Eddie Anderson, Will Smith), genres (jungle pictures, westerns, science fiction) and franchises (Tarzan, James Bond) underrepresented in previous critical and scholarly commentary in the field. The author argues that although the characters and performances generated in these areas invoke popular genre types, they display complexity, diversity and ambiguity, exhibiting aspects that are positive, progressive and subversive. This book will appeal to both the academic and the general reader interested in film, race, gender and colonial issues.
Daniel O'Brien is Lecturer at the University of Southampton. He is a writer and historian in film studies and a film tutor in Medical Humanities. His recent publications include Classical Masculinity and the Spectacular Body on Film: The Mighty Sons of Hercules (Palgrave Macmillan 2014).