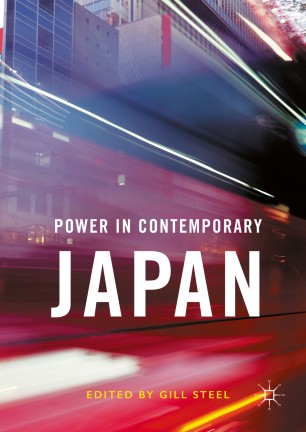 This book discusses Japanese conceptions of power and presents a complex, nuanced look at how power operates in society and in politics. It rejects stereotypes that describe Japanese citizens as passive and apolitical, cemented into a vertically structured, group-oriented society and shows how citizens learn about power in the contexts of the family, the workplace, and politics.
As Japan grapples with the consequences of having one of the oldest and most rapidly ageing populations in the world, it is important for social scientists and policy makers worldwide to understand the choices it makes. Particularly as policy-makers have once again turned their attention to workers, the roles of women, families, and to immigrants as potential ‘solutions’ to the perceived problem of maintaining or increasing the working population. These studies show the ebb and flow of power over time and also note that power is context-dependent — actors can have power in one context, but not another.