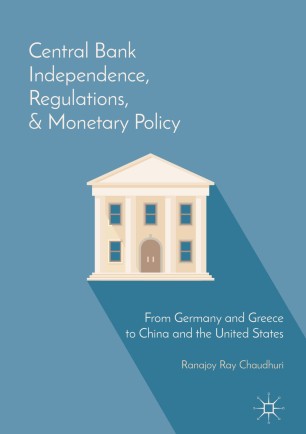 From Germany and Greece to China and the United States

This book examines the linkage between central bank structure, central bank autonomy—with respect to setting its monetary policy goals, choosing its policy mechanisms, legal independence, and financial independence—and monetary policy, both in select benchmark countries and at a broader theoretical level. Country-specific chapters on the US, UK, Germany, Greece, Russia, India, China, Japan, Brazil, and South Africa focus on the history, administrative structure, and independence of the central monetary authority in these countries. The chapters go on to explore the countries’ conduct of monetary policy, their interplay with political forces and the wider economy, their currency, and their macroeconomic outcomes. The book will appeal to researchers, students of economics, finance and business, as well as general readers with an interest in the subject.