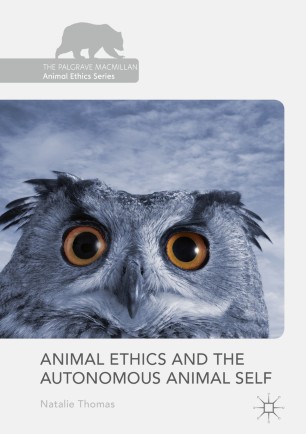 Animal Ethics and the Autonomous Animal Self

This book presents a radical and intuitive argument against the notion that intentional action, agency and autonomy are features belonging only to humans. Using evidence from research into the minds of non-human animals, it explores the ways in which animals can be understood as individuals who are aware of themselves, and the consequent basis of our moral obligations towards them.

The first part of this book argues for a conception of agency in animals that admits to degrees among individuals and across species. It explores self-awareness and its various levels of complexity which depend on an animals’ other mental capacities. The author offers an overview of some established theories in animal ethics including those of Peter Singer, Tom Regan, Bernard Rollin and Lori Gruen, and the ways these theories serve to extend moral consideration towards animals based on various capacities that both animals and humans have in common. The book concludes by challenging traditional Kantian notions of rationality and what it means to be an autonomous individual, and discussing the problems that still remain in the study of animal ethics.