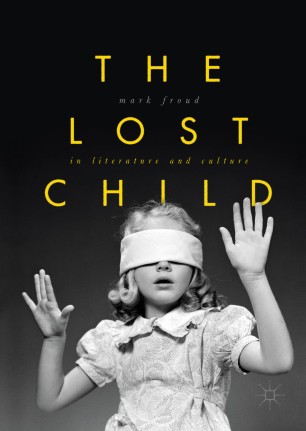 The Lost Child in Literature and Culture

This book is an extensive study of the figure of the lost child in English-speaking and European literature and culture. It argues that the lost child figure is of profound importance for our society, a symptom as well as a cause of deep trauma. This trauma, or void, is a fundamental disruption of the structures that define us: self, history, and even language.

This puts the figure of the child in context with previous research that the modern conception of ‘a child’ was formed alongside modern conceptions of memory. The book analyses the representation of the lost child, through fairy tales, historical oppression and in recent novels and films. The book then studies the connection of the lost child figure with the uncanny and its centrality to language. The book considers the lost child figure as an archetype on a metaphysical and philosophical level as well as cultural.