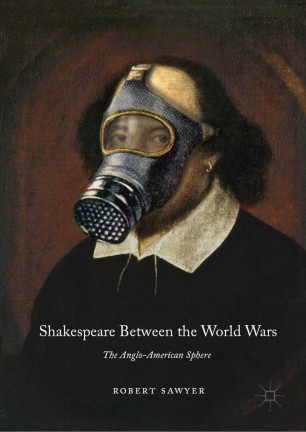 Shakespeare Between the World Wars draws parallels between Shakespearean scholarship, criticism, and production from 1920 to 1940 and the chaotic years of the Interwar era. The book begins with the scene in Hamlet where the Prince confronts his mother, Gertrude. Just as the closet scene can be read as a productive period bounded by devastation and determination on both sides, Robert Sawyer shows that the years between the World Wars were equally positioned. Examining performance and offering detailed textual analyses, Sawyer considers the re-evaluation of Shakespeare in the Anglo-American sphere after the First World War. Instead of the dried, barren earth depicted by T. S. Eliot and others in the 1920s and 1930s, this book argues that the literary landscape resembled a paradoxically fertile wasteland, for just below the arid plain of the time lay the seeds for artistic renewal and rejuvenation which would finally flourish in the later twentieth century.