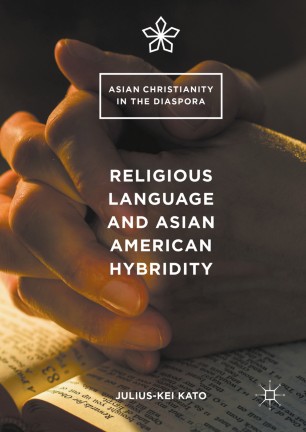 In this book, Julius-Kei Kato lets the theories and experiences of Asian American hybridity converse with and bear upon some aspects of Christian biblical and theological language. Hybridity has become a key feature of today’s globalized world and is, of course, a key concept in postcolonial thought. However, despite its crucial importance, hybridity is rarely used as a paradigm through which to analyze and evaluate the influential concepts and teachings that make up religious language. This book fills a lacuna by discussing what the concept of hybridity challenges and resists, what over-simplifications it has the power to complicate, and what forgotten or overlooked strands in religious tradition it endeavors to recover and reemphasize. Shifting seamlessly between biblical, theological, and modern, real-world case studies, Kato shows how hybridity permeates and can illuminate religious phenomena as lived and believed. The ultimate goal of the move toward an embrace of hybridity isa further dissolution of the thick wall separating ideas of "us" and "them." In this book, Kato suggests the possibility of a world in which what one typically considers the "other" is increasingly recognized within oneself.