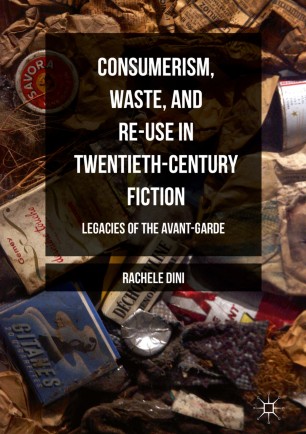 Legacies of the Avant-Garde

This book examines manufactured waste and remaindered humans in literary critiques of capitalism by twentieth-century writers associated with the historical avant-garde and their descendants. Building on recent work in new materialism and waste studies, Rachele Dini reads waste as a process or phase amenable to interruption. From an initial exploration of waste and re-use in three Surrealist texts by Giorgio de Chirico, André Breton, and Mina Loy, Dini traces the conceptualization of waste in the writing of Samuel Beckett, Donald Barthelme, J.G. Ballard, William Gaddis, and Don DeLillo. In exploring the relationship between waste, capitalism, and literary experimentation, this book shows that the legacy of the historical avant-garde is bound up with an enduring faith in the radical potential of waste. The first study to focus specifically on waste in the twentieth-century imagination, this is a valuable contribution to the expanding field of waste studies.