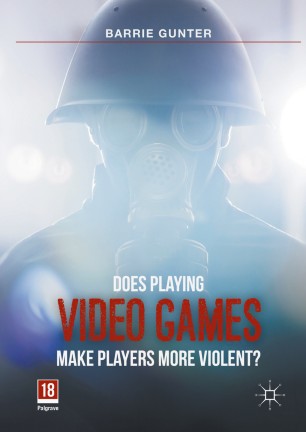 This book is an academic work which reviews and critiques the research literature concerning violent games and their alleged effects on players. It examines the debates about the potential effects of these games and the divisions between scholars working in the field. It places the research on violent video games in the longer historical context of scholarly work on media violence. It examines research from around the world on the nature of video games and their effects. It provides a critique of relevant theories of media violence effects and in particular theories developed within the older media violence literature and then considers how useful this and newer scholarly work might be for policy-makers and regulators. The book identifies where gaps exist in the extent literature and where future research attention might be directed.
Barrie Gunter is Emeritus Professor at the Department of Media and Communication, University of Leicester. He is a psychologist by training who worked initially in the broadcasting sector as an audience researcher before switching to the academic world. Media violence has been one of his key areas of interest.