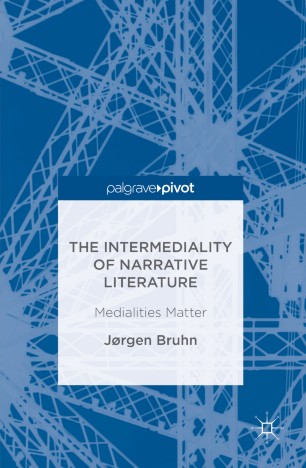 The Intermediality of Narrative Literature

This book argues that narrative literature very often, if not always, include significant amounts of what appears to be extra-literary material – in form and in content – and that we too often ignore this dimension of literature.
It offers an up to date overview and discussion of intermedial theory, and it facilitates a much-needed dialogue between the burgeoning field of intermedial studies on the one side and the already well-developed methods of literary analysis on the other. The book aims at working these two fields together into a productive working method. It makes evident, in a methodologically succinct way, the necessity of approaching literature with an intermedial terminology by way of a relatively simple but never the less productive three-step analytic method. In four in-depth case studies of Anglophone texts ranging from Nabokov, Chandler and Tobias Wolff to Jennifer Egan, it demonstrates that medialities matter.