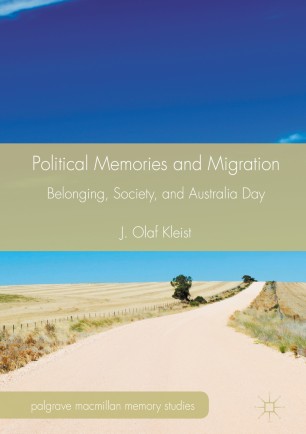 This book explores the relationship between political memories of migration and the politics of migration, following over two hundred years of commemorating Australia Day. References to Europeans’ original migration to the continent have been engaged in social and political conflicts to define who should belong to Australian society, who should gain access, and based on what criteria. These political memories were instrumental in negotiating inherent conflicts in the formation of the Australian Commonwealth from settler colonies to an immigrant society. By the second half of the twentieth century, the Commonwealth employed Australia Day commemorations specifically to incorporate new arrivals, promoting at first citizenship and, later on, multiculturalism. The commemoration has been contested throughout its history based on two distinct forms of political memories providing conflicting modes of civic and communal belonging to Australian politics and policies of migration. Introducing the concept of Political Memories, this book offers a novel understanding of the social and political role of memories, not only in regard to migration.