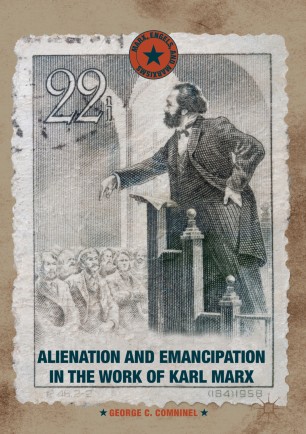 Alienation and Emancipation in the Work of Karl Marx

This book considers Karl Marx’s ideas in relation to the social and political context in which he lived and wrote. It emphasizes both the continuity of his commitment to the cause of full human emancipation, and the role of his critique of political economy in conceiving history to be the history of class struggles. The book follows his developing ideas from before he encountered political economy, through the politics of 1848 and the Bonapartist “farce”, the maturation of the critique of political economy in the Grundrisse and Capital, and his engagement with  the politics of the First International and the legacy of the Paris Commune. Notwithstanding errors in historical judgment largely reflecting the influence of dominant liberal historiography, Marx laid the foundations for a new social theory premised upon the historical consequences of alienation and the potential for human freedom.