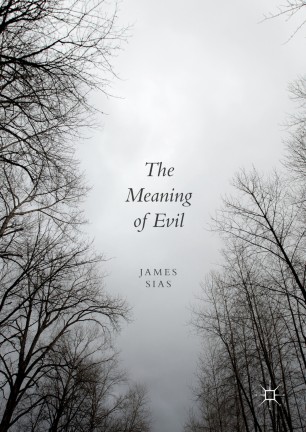 The Meaning of Evil

In this book, James Sias investigates the psychologies of those who have acted in ways widely regarded as evil, and uses this psychological data as a basis for developing his own theory of evil. Sometimes, he claims, an action is so horrific and despicable that a term like “wrong” seems to fall short of capturing its moral status. Likewise, occasionally a person’s character is corrupt in such a way that ordinary trait terms like “selfish” or “insensitive,” or more general labels like “bad” or “immoral,” seem inadequate. In such cases, we often resort to calling the person or action “evil.” But what does this term mean? What is it that makes a person or action morally evil? Taking a cue from Hannah Arendt, Sias argues that this sort of evil is essentially a matter of regarding others as “morally superfluous.” In other words, evil is a matter of utter moral disregard. In the course of developing and defending this view, Sias also describes and critiques a number of prominent theories of evil proposed by philosophers in recent years.