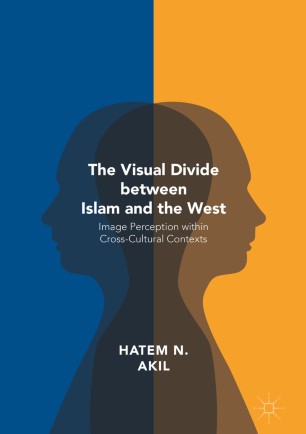 The Visual Divide between Islam and the West

This book considers the ways in which Muslims view the way they are being viewed, not viewed, or incorrectly viewed, by the West. The book underscores a certain “will-to-visibility” whereby Muslims/ Arabs wish just to be “seen” and to be marked as fellow human beings.  The author relates the failure to achieve this visibility to a state of desperation that inextricably and symmetrically ties visibility to violence. When Syrian and Palestinian refugees recently started refusing to be photographed, they clearly ushered the eventual but inevitable collapse of the image and its final futility. The photograph has been completely emptied of its last remaining possibility of signification.

The book attempts to engage with questions about the ways in which images are perceived within cross cultural contexts. Why and how do people from different cultural backgrounds view the same image in opposing ways; why do cartoon, photographs, and videos become both the cause and target of bloody political violence – as witnessed recently by the deadly attacks against Charlie Hebdo in France and in the swift military response by the US, Jordan, France, and others to videotaped violence by ISIS.