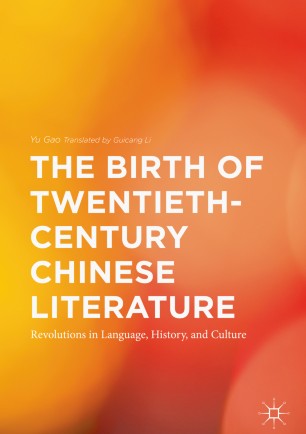 The Birth of Twentieth-Century Chinese Literature

Revolutions in Language, History, and Culture

This study makes a linguistic case for the twentieth century revolution in Chinese language and literature. It offers a history of reform and change in the Chinese language throughout the country’s history, and focuses on the concept of ‘baihua’, a language reform movement championed by Hu Shi and other scholars which laid the foundation for the May fourth New Literature Movement, the larger New Culture Movement and which now defines modern Chinese. Examining the differences between classical and modern Chinese language systems alongside an investigation into the relevance and impact of translation in this language revolution - notably addressing the pivotal role of May Fourth leader Lu Xun - this book provides a rare insight into the evolution of the Chinese language and those who championed its development.