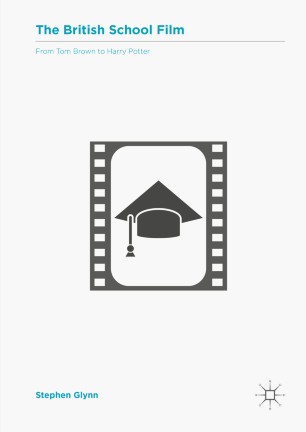 From Tom Brown to Harry Potter

Through close textual and contextual analysis of British films spanning a century, this book explores how pupils, teachers and secondary education in general have been represented on the British screen. The author addresses a number of topics including the nature of public (fee-paying) and state schooling; the values of special, single-sex and co-education; the role of male and female teachers; and the nature of childhood and adolescence itself. From the silents of Hitchcock to the sorcery of Harry Potter, British cinema’s continued explorations of school life highlights its importance in the nation’s everyday experience and imaginary landscape. Beyond this, the school film, varying in scope from low-budget exploitation to Hollywood-financed blockbusters, serves both as a prism through which one can trace major shifts in the British film industry and as a barometer of the social and cultural concerns of the cinema-going public. This applies especially for gender, race and, in all senses, class.
Stephen Glynn has taught in British secondary schools for over thirty years and is currently an Associate Research Fellow at De Montfort University. He has published widely on British cinema, including Palgrave’s The British Pop Music Film: The Beatles and Beyond (2013)