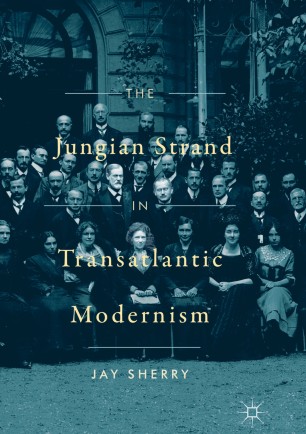 The Jungian Strand in Transatlantic Modernism

In studies of psychology’s role in modernism, Carl Jung is usually relegated to a cameo appearance, if he appears at all. This book rethinks his place in modernist culture during its formative years, mapping Jung’s influence on a surprisingly vast transatlantic network of artists, writers, and thinkers. Jay Sherry sheds light on how this network grew and how Jung applied his unique view of the image-making capacity of the psyche to interpret such modernist icons as James Joyce and Pablo Picasso. His ambition to bridge the divide between the natural and human sciences resulted in a body of work that attracted a cohort of feminists and progressives involved in modern art, early childhood education, dance, and theater.